What is the difference between the cooling system of die cas

Germany and Japan have taken two completely different routes in die-casting die cooling, and the die-casting materials used are also slightly different. One is the pursuit of stability and reliability driven by technology, the other is the pursuit of fine control driven by goals. Behind the two different directions are decades of continuous innovation and improvement. At present, it is difficult for individuals to have intersection between the two routes Unless there are new technological innovations. Nowadays, China's die casting has developed to a certain level, and more and more attention has been paid to the cooling system of the die casting die. How should we choose, to seek continuity or to pursue innovation? 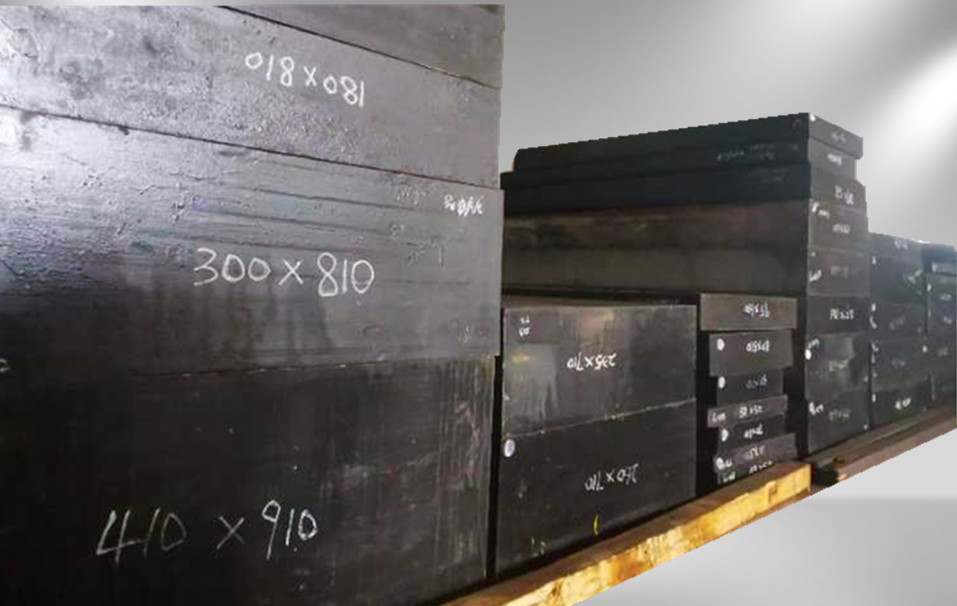 The concept of Germany is that technological innovation is the driving force. They respect the established standards and processes, and are proud to implement them. Their rigorous style and unremitting pursuit of quality are fundamental. Taking Audi automobile as an example, the concept of Audi automobile adheres to "breaking through science and technology, enlightening the future". They believe that competition is never sleeping, and only constant technological innovation can lead the future. This shows that German national pride is not empty, it comes from the long-standing innovation and creation inheritance of freedom. The global sales volume of German luxury car brands accounts for 60% - 70%, and the reliability of Japanese cars is no worse than that of German. Why the sales volume of luxury cars can't match that of Germany shows that the high-end market pays more attention to technological innovation and admires and affirms the behind the scenes team. Audi A8 has been manufacturing all aluminum body since 1995, and the mass production of die-casting structural parts has been realized for more than 20 years.

Die casting die cooling system in Germany also adheres to the concept of technology driven, stable and reliable pursuit, the cooling system design is very advanced, in order to produce high efficiency and stability in the early stage will spend a lot of time to think. Die casting industry in Germany has already realized mass production in the application of powder laser 3D printing with shape cooling inserts, and its service life is similar to that of ordinary processing inserts. 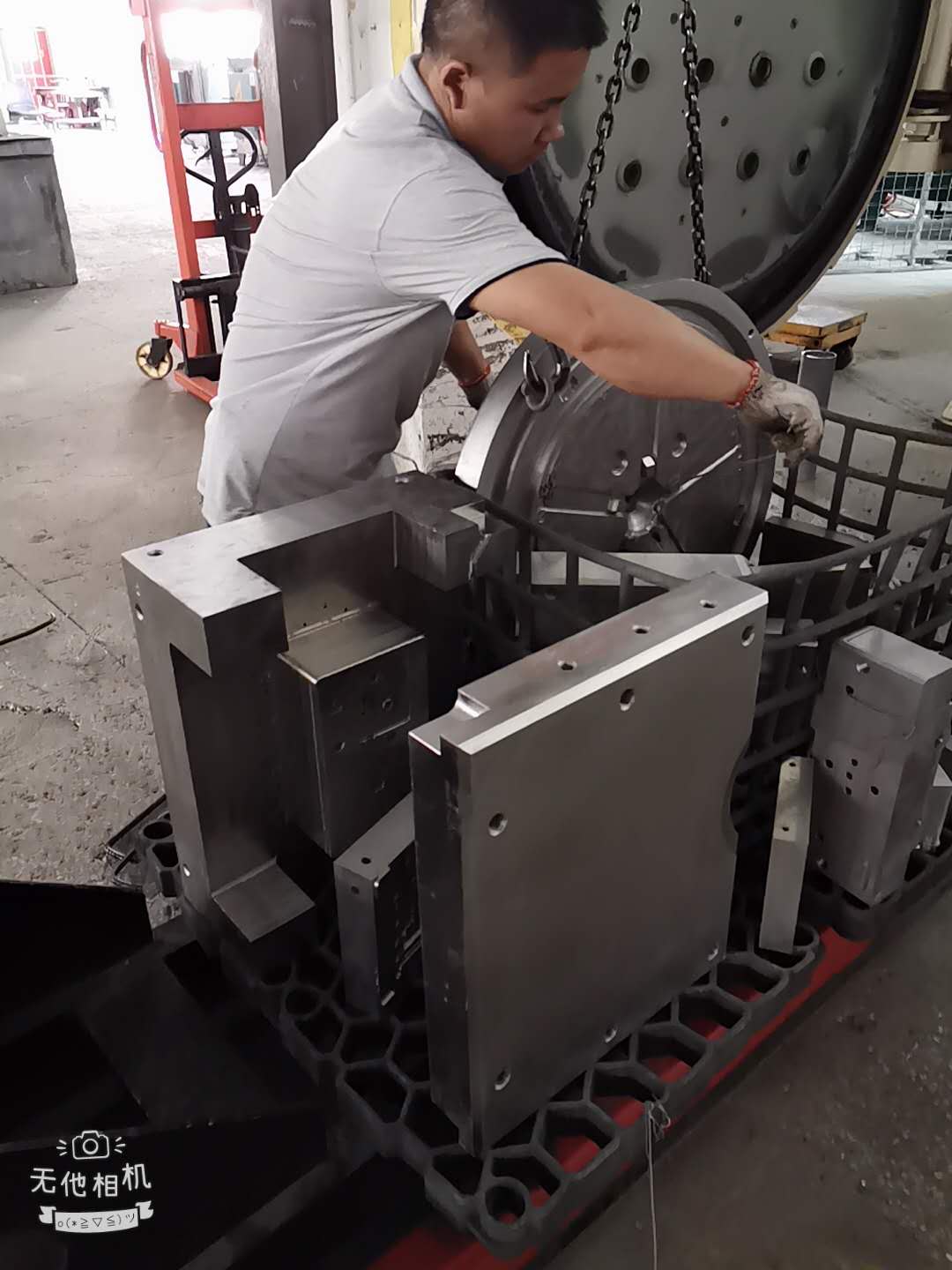 Japan's philosophy is goal oriented fine control, the ultimate pursuit of cost, efficiency, quality and standardization. Large enterprises take the lean road of humanism and quality, and small enterprises come from the inheritance of craftsman spirit that can stand loneliness.

I feel the most profound two points when I do this industry, that is, I can reduce the cost to an incredible level and improve the production efficiency to an incredible level. Take a simple example: pay attention to the Japanese mold and you will find that their mold lifting holes can be drilled two times without four times; they can punch one without two times, and they have achieved the ultimate cost control. Of course, if you only see the cost aspect, it's a pity. There are deeper considerations behind it: easy to standardize operations; reduce misoperation and improve security; improve efficiency, etc. are also hidden secrets. To study a certain point of Japanese mold, we must consider it from many aspects, or you will miss a lot of valuable ideas.

There are many points to be said about the cooling system technology of die casting die, but it is really difficult to sort out the practical experience after theoretical statistics. First, my own level is limited, so I can't carry out in-depth academic research and summary; second, the industry and the company have not formed a positive discussion atmosphere, lack of a link to discuss what to do and how to do it Environment. In reality, we can only understand some concepts and formulas. Few people will seriously calculate the cooling water pipeline in the design process. Even if we can calculate the approximate data, it is difficult to arrange the interference caused by ejector pin, shape and structure.

In my spare time, I used one or two sets of German designed moulds to calculate the cooling water pipeline, and the conclusion always differed from the calculation result by a lot, some of which differed by as much as two times. Here's a concept: the cycle of die casting depends on the curing time of the hottest part of the casting. People who make the mold and die casting understand that the material cake and the DC channel are the parts that are most easy to explode, so solving these two problems actually solves the problem. From this point of view, I understand the original intention of the German design of the cooling water channel.

Some people may say that in the process of die-casting production, our mold often sticks to aluminum and gets pulled, which leads to shutdown or long production cycle. Although it sounds reasonable, from the perspective of the whole system, the hot spot at the local point does not conflict with the overall heat balance. The aluminum sticking pull can only be said to be caused by the lack of material resistance at the local point, which leads to the decrease of hardness and the adhesion of aluminum liquid Therefore, we only need to solve a certain point without disturbing the whole heat balance system.